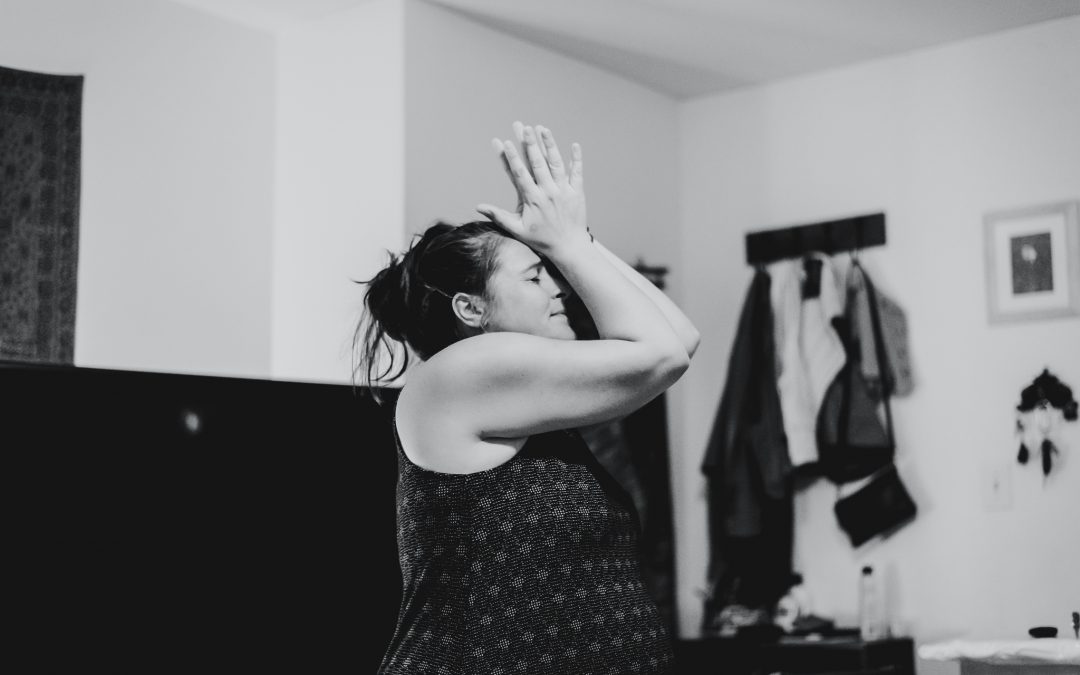 NOTE: I originally wrote this blog post in January 2014, over six years ago! It was never published, but I reread it and found it relevant, so decided to pull it from the archives to see the light.

I’ve been thinking about something for a while, something that hasn’t been sitting right with me. It’s the use of the word “empowered” in the birth community.

It’s a word that’s used very, very (and I mean very) often among doulas, midwives, childbirth educators and others who work with pregnant or birthing families. Seriously, just do a quick Google search for the word “empowered” or “empower” along with “birth” and you’ll see what I mean. I understand why it’s the case, because as birth professionals who are supporting families, the connotation of the word “empowered” fits in well with our goals of providing a person-centered model of care where a laboring person and their family feel that their wishes, desires and bodily autonomy are understood and respected. Totally empowered, right?

I often see doulas or other people who discuss birth say they “want to empower” women, mothers, people, families. As the word is used, it’s like, “Hey, let me come over and empower you! Let me teach you about XYZ thing you didn’t know, so you can be empowered! You didn’t have any power before! But now you do, because I empowered you!”

I know that’s not what’s meant by these well-meaning people, but it’s important to remember what the word really means. To give someone their power. To make someone strong and confident. This implies that the support person, the birth professional, is the active person in this scenario; not the parent, not the birthing person, not the family. See how that seems to undermine the goal of “empowerment,” when you’re handing over power like you’re the sole bearer of this magical birthing component? We, as support people, cannot and should not be bestowing power on anyone. Power comes from within. Language matters.

While I fully believe that a person should be empowered when they are pregnant and giving birth (whatever that might mean to them), I don’t believe that it is my job, my place or my goal to empower them.  I do not give or take away power. I witness power, I watch power, I stand in awe of power and I support power.

As a doula, I am not an empowerer. I am a supporter of the empowered.

She empowers herself. He empowers himself. They empower themselves. We empower ourselves.